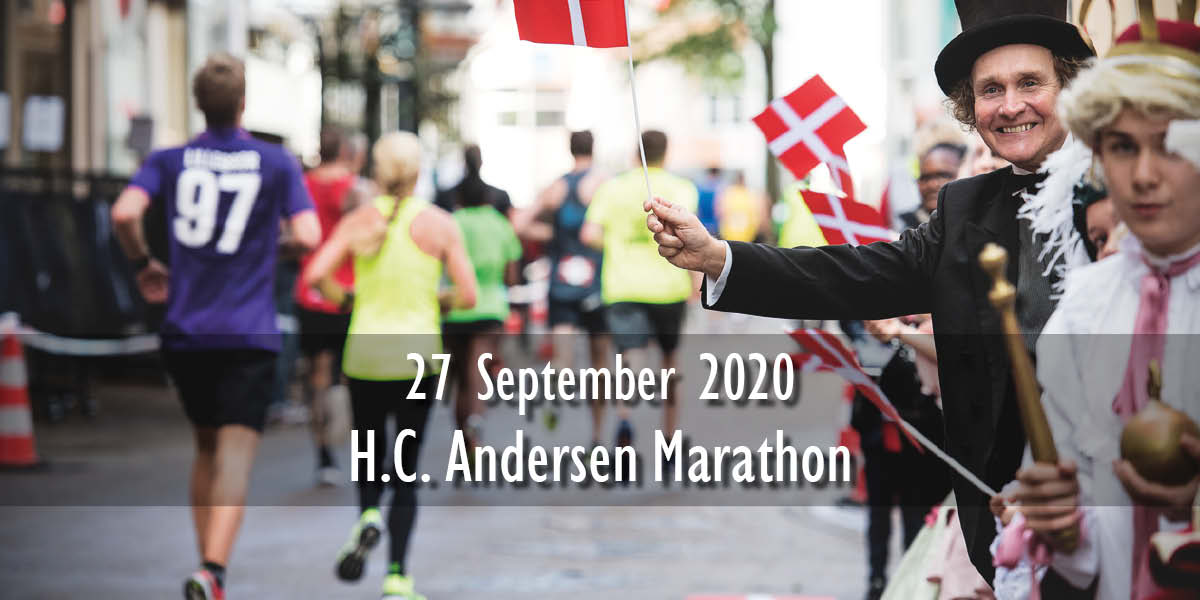 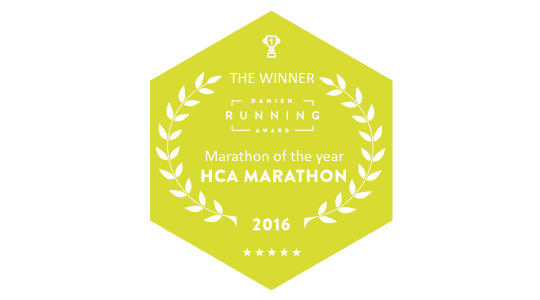 The fastest and cleanest marathon in the world

H.C. Andersen Marathon in Odense not only has the fastest route in Denmark but in the world! As if that was not already enough to make you sign up, the race is also the marathon in the world with the cleanest air. This truly is a fairy-tale marathon.

H.C. Andersen Marathon is named after the infamous Danish fairy-tale author Hans Christian Andersen who wrote The Little Mermaid, The Ugly Duckling and The Little Match Girl. So, if you both love fairy tales and running, this marathon is perfect for you.

"The marathon is quite popular among foreigners because of the fairy tale element but also because we have the fastest route in the world, which makes it an ideal run for runners looking to beat their personal record. On average the runners finish the marathon in just 3:51:22 which is just 8 minutes 50 second a mile."

One of the reasons why the route is so fast is because Odense is flat as a pancake.  This also means it is not only a great marathon for runners who want to beat their personal record but also for debutants.

“The marathon starts and ends at Odense Sport Centre just outside the city centre.  You then run in a four-leaf clover, so you actually run in the city centre a few times, so your friends and family have several chances to cheer for you,”

Because you run the same route twice you have a unique option of doing a negative split which is a running strategy where you complete the second half of the race faster than the first half.

The idea is you intentionally run slower in the beginning, and then increase the speed towards the end of the race.

But this is not all that makes HCA Marathon a one of a kind fairy-tale marathon. It is also the marathon with the cleanest and safest air in the world. And as the cherry on top each runner receives a unique fairy tale medal after the race.

HCA Marathon collaborates with selective hotels in Odense, so if you are travelling from abroad to participate in the run you can get a good deal for your stay. 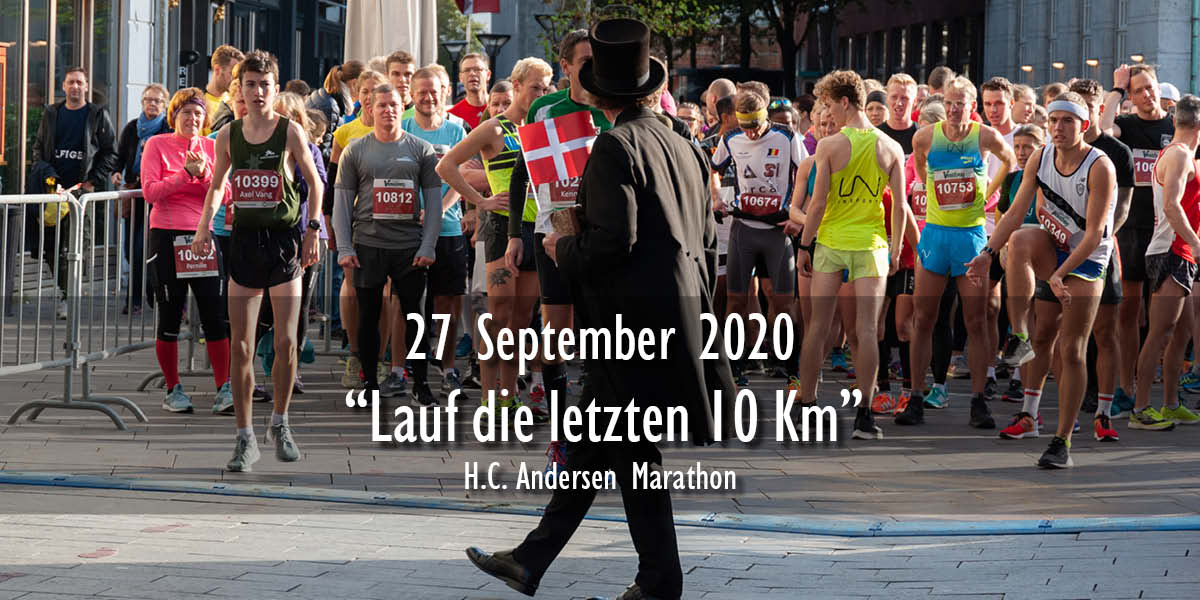